Sweden’s third largest theatre brings in 80,000 visitors annually. It houses a range of shows and performing arts, including those around Swedish tradition and culture. Opened in 1951, the theatre includes four stages which see around 18 productions per year, with the largest venue accompanying up to 530 spectators. The smaller theatre holds around 60 people and allows those in attendance to get up close and personal with the actors, as well as enjoy food and drinks during the intimate performances. 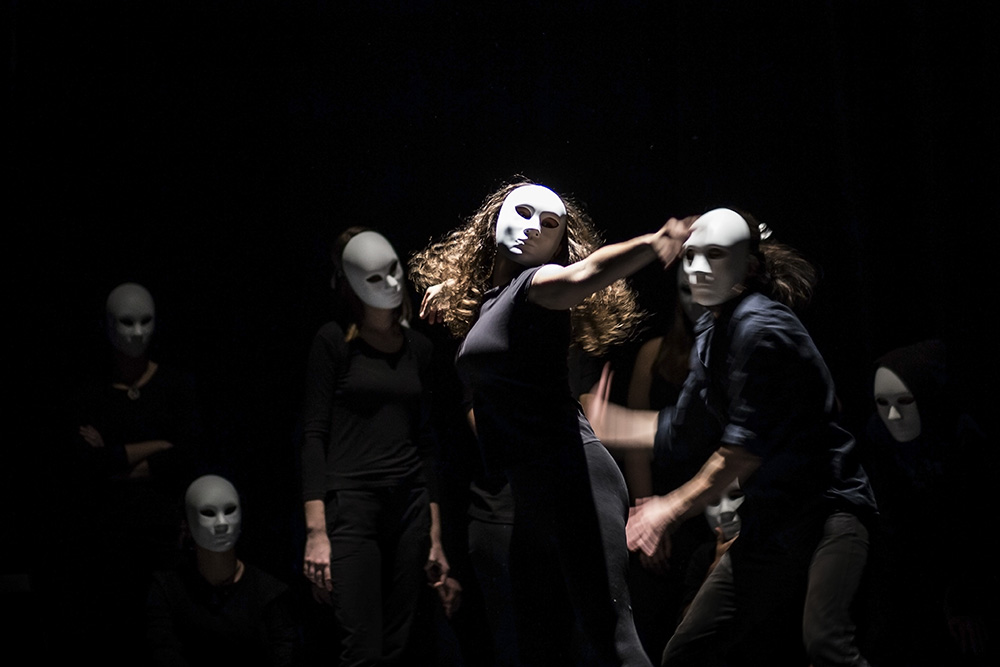 This theatre was designed by the famous architect Gunnar Leche in 1925 and was completely renovated in 2005. It is one of the leading receiving houses in all of Sweden, offering a selection of entertainment revolving around Uppsala’s culture as well as performances from around Sweden and the globe. The theatre plays host to plays, musicals, dance and stand-up events across two venues with 230 seats, as well as a café stage where special lunch performances are offered. 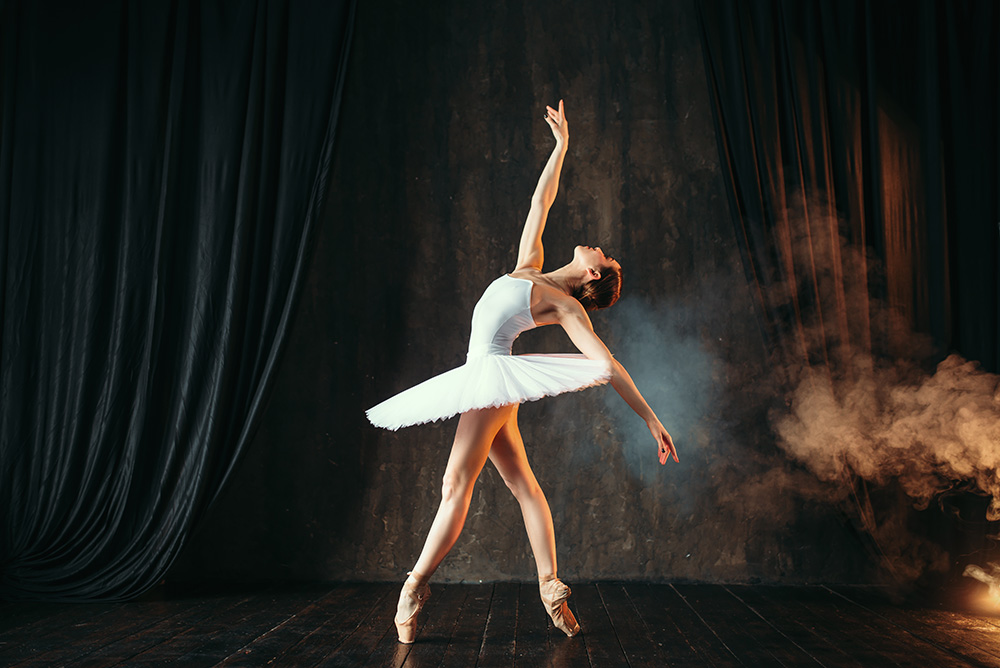