One of Sweden’s leading theatres and established in 1993, the venue is owned by the City of Malmo and offers an array of dramatic performances throughout the year. The theatre includes an ensemble of actors that play across three main stages and includes nearly 400 performances per year. 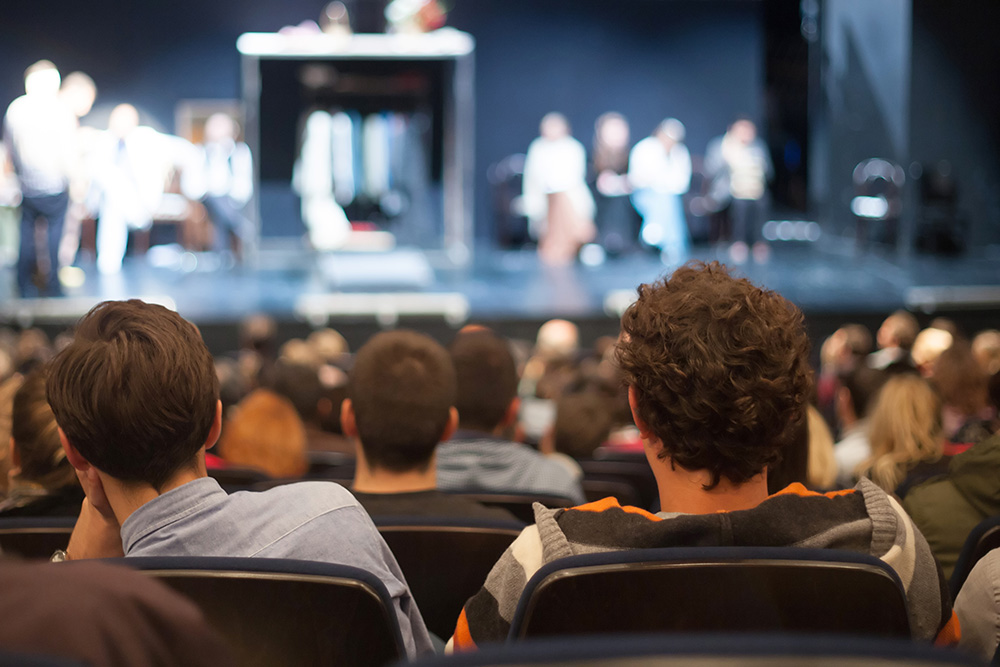 This dance company is Sweden’s largest independent and regularly performs at their own dance theatre in Malmo as well as other venues in the city such as the Malmo Opera Hours. The company performs internationally and offers regular events, gatherings, discussions and performances around the art of dance. 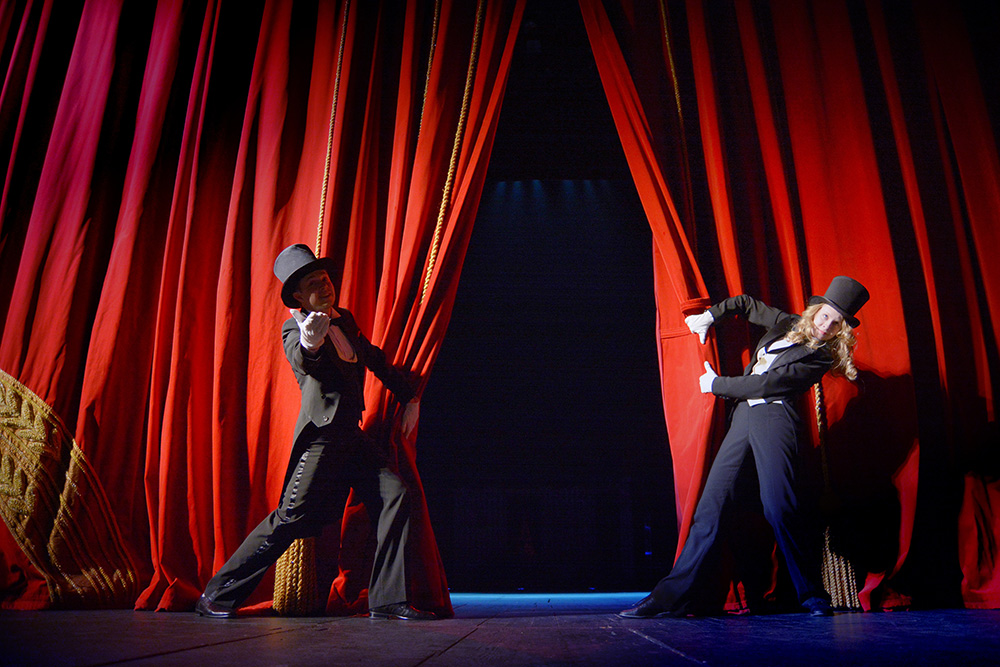