This combined railway / motorway bridge is unique in that it connects Sweden and Denmark across the Oresund straight. It spans nearly 8 kilometres, crossing the artificial island of Peberholm in the middle of the straight. It is currently the largest combined road and rail bridge in all of Europe, having begun construction in 1995 and opening to traffic on 1 July 2000. 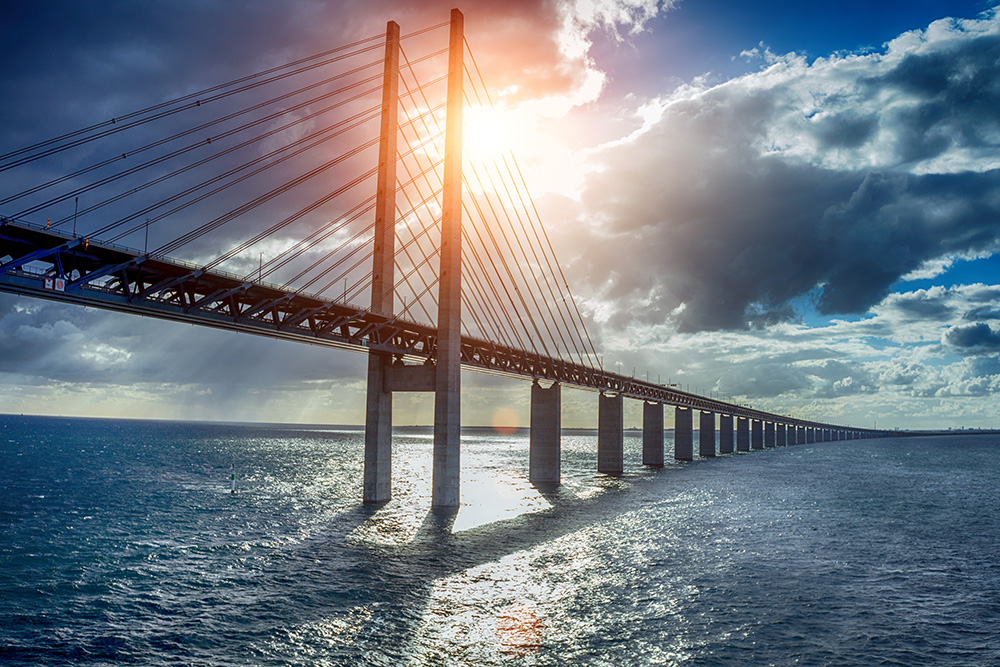 This fortress is part of the Malmo Museum and is owned by the Swedish state. The initial castle was erected in 1434 and was partially demolished during the early 16th century. It had previously served as a prison for James Hepburn, the third husband of Mary, Queen of Scots. It is Scandinavia’s oldest surviving castle and is a major component of Sweden’s cultural heritage. 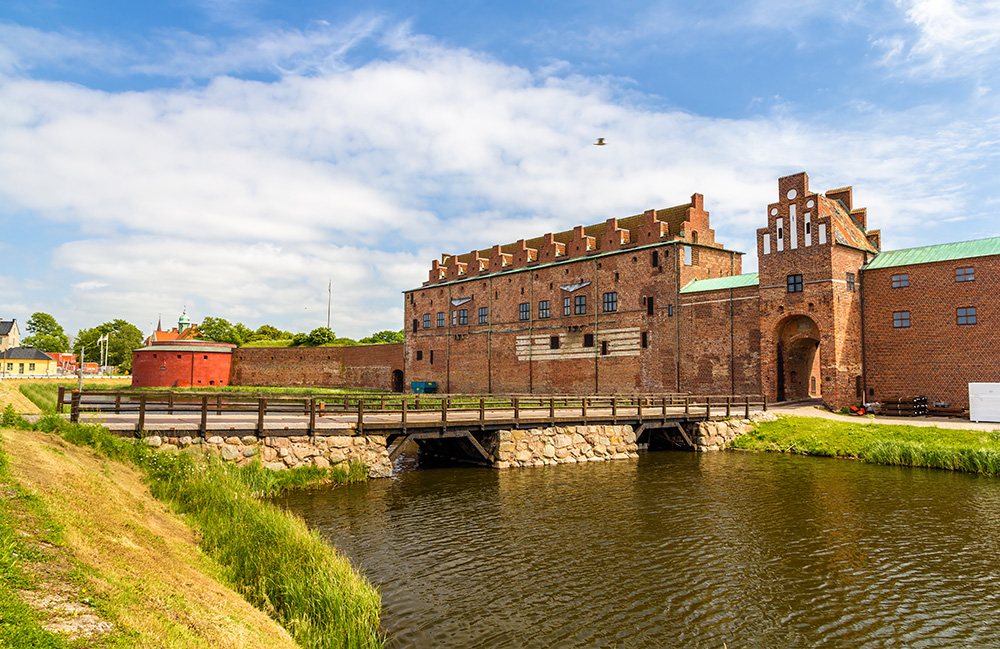