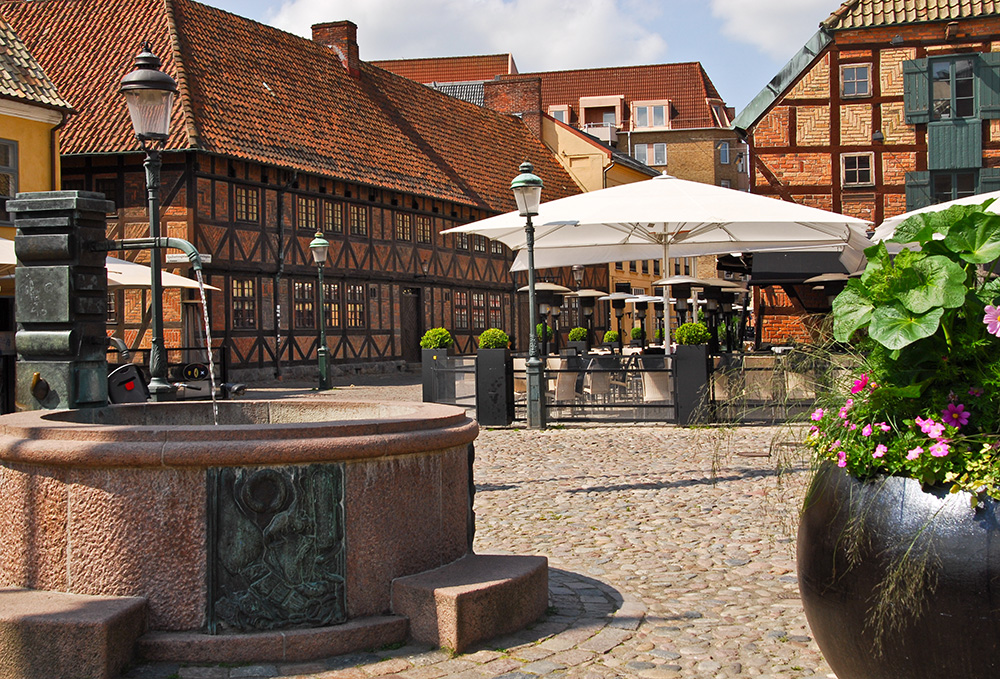 The earliest mention of Malmo dates back to 1275, although it is generally thought to have been founded shortly before that time. Malmo was, for centuries, Denmark’s second-largest city. In the 17th century, Malmo came under the control of Sweden. The city thrived on industry including shipbuilding, which declined greatly during the recession of the 1970’s. More modern history has seen the city slowly grow back the population that left during the industrial decline. 2005 saw the completion of the Turning Torso, the tallest skyscraper in Scandinavia, open in Malmo. This has been seen as an icon of Malmo’s high potential as a site for future economic development.