This park is located in the city centre and very near to the Malmo City Hall. The park surrounds the Malmohus Castle and was previously (up to 1881) known as Slottsparken. It is the oldest park in Malmo, having opened in 1872, and contains several large ponds and 130 unique varieties of trees from across three continents. 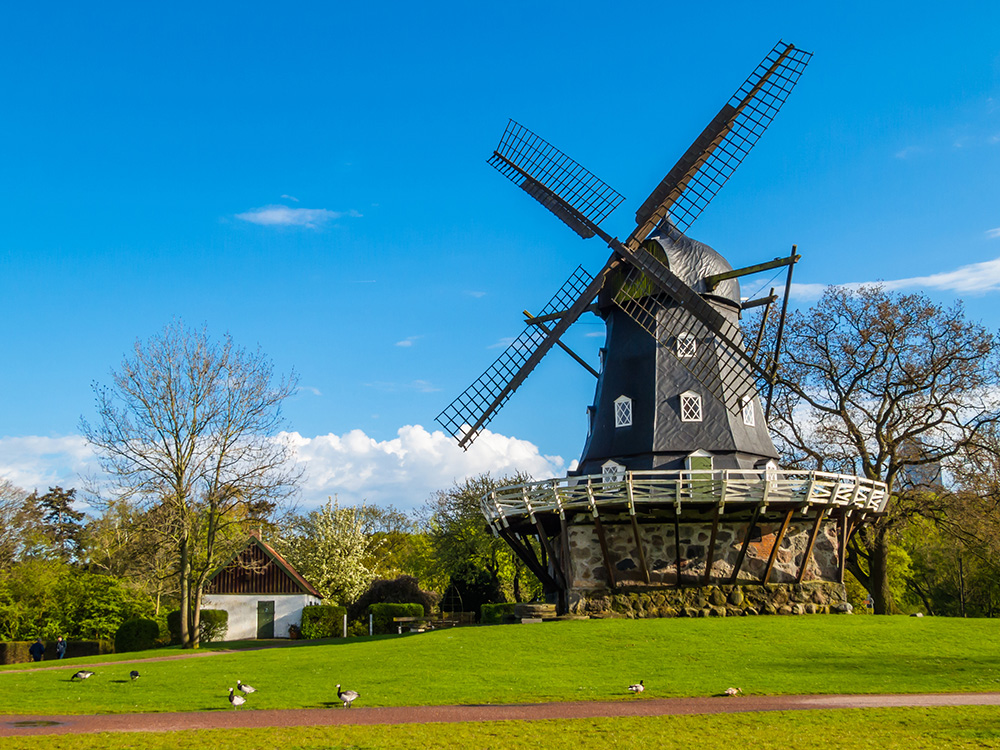 Translated to “The People’s Park”, it is the world’s oldest created folk park, having been established in 1891. The park is currently the number two tourist attraction in Sweden with nearly 3 million yearly visitors. It includes an array of entertainment venues, playgrounds, cafes and a children’s farm. It is highly recommended for families with small children.