Officially referred to as Djurgarden, this park is an island in Central Stockholm. It houses historical buildings, monuments, museums, galleries and even an amusement park. The location is considered one of Stockholm’s top tourist attractions, with over 10 million visitors per year. Visitors can make their way to the park by foot as well as by tram, boat or subway with the nearest station being Karlaplan metro station. 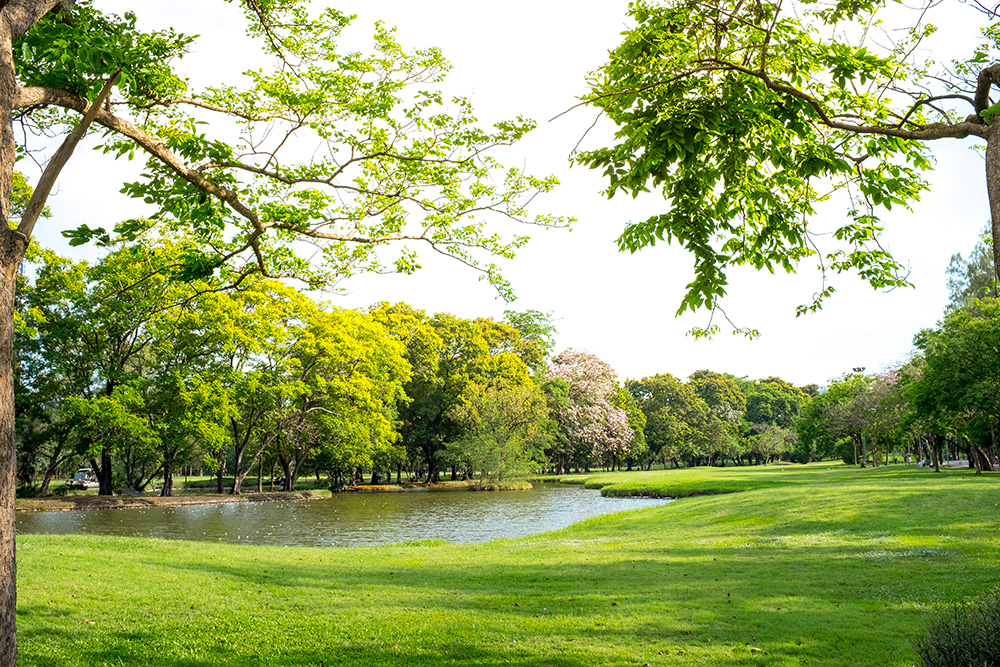 This park houses the Swedish Royal Library and is located in the district of Ostermalm. Originally the Royal Fruit Garden during the 16th century, the park opened in the 17th century as a recreational park, ultimately opening to the public in 1869. In addition to the library, it contains an array of monuments and statues dedicated to many famous Swedes. 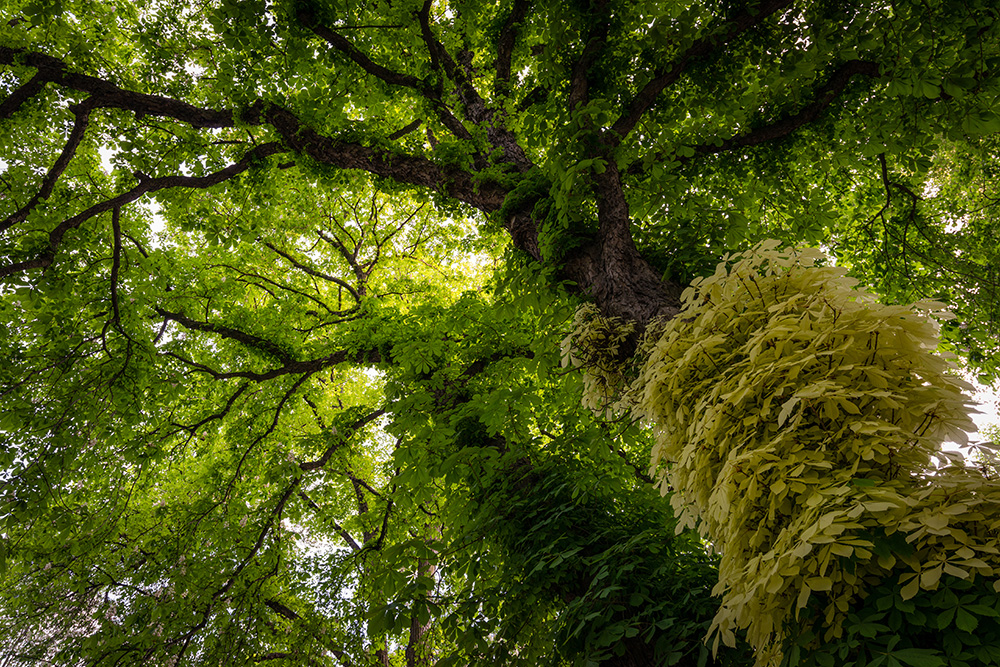