A world-famous jazz and blues band in Stockholm’s Old Town, Stampen’s venue has a rich historical background, having been everything from a church to a pawn shop. The jazz pub opened in 1968 and has seen many famous musicians and celebrities grace its doors over the years. Highly recommended for jazz and music enthusiasts! 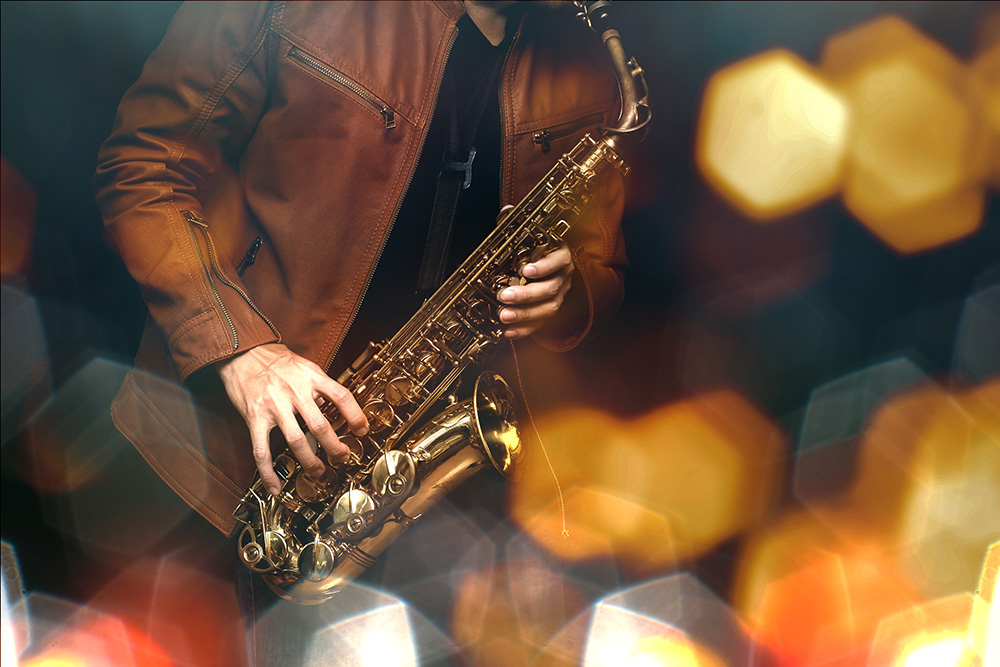 This live musical theatre was built in the 1920’s and originally began operation as a cinema. The last movie was shown in the 1980s, with the venue switching to focus on live musical productions. Swedish versions of popular musicals have included High School Music, The Sound of Music, Jesus Christ Superstar and many others. 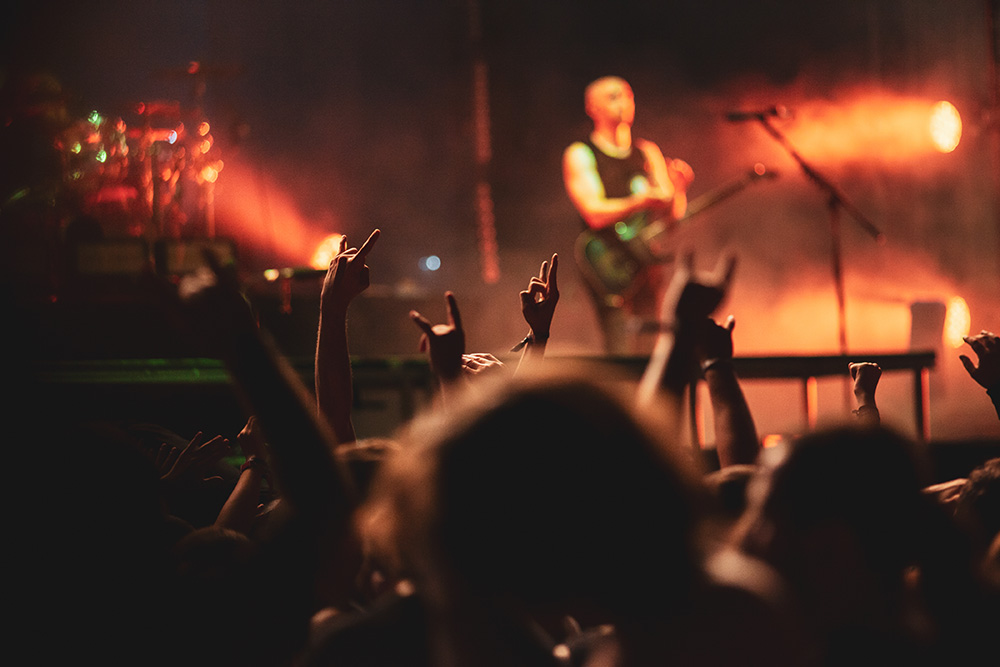