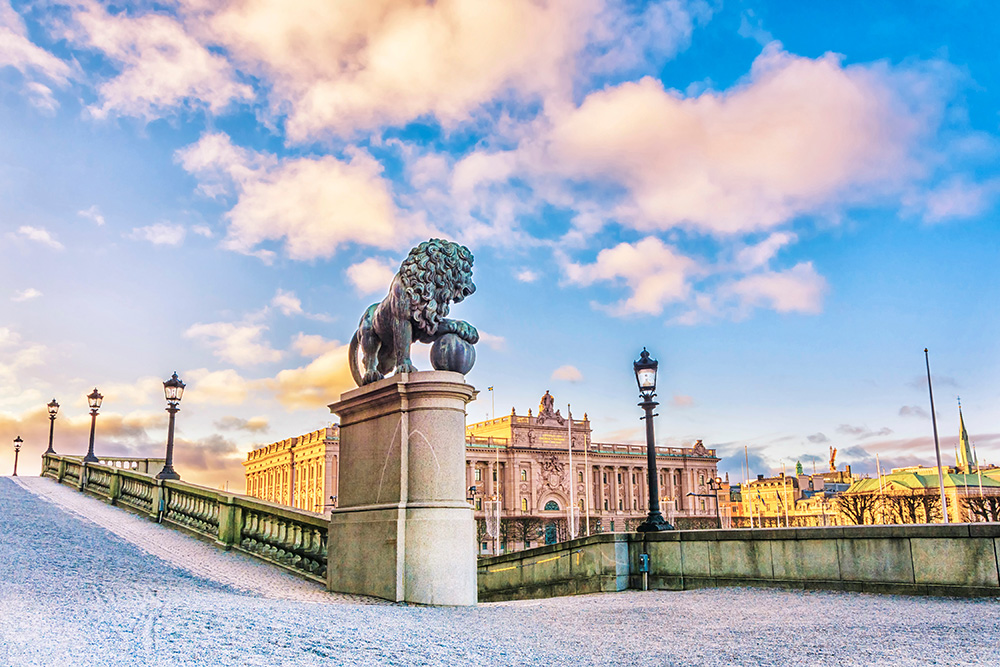 The capital and most populated city in Sweden, the original Old Town of Stockholm was developed around 1000 CE by the Vikings. The current “Old Town” (Gamla Stan) was built on the central island in the mid-13th century. Modern day Stockholm is a technologically advanced city; although sadly many of the cities historical buildings were razed during the modernist era, including many parts of the historical district of Klara. The city itself is considered one of Europe’s fastest growing regions with a population expected to soon exceed 2.5 million.