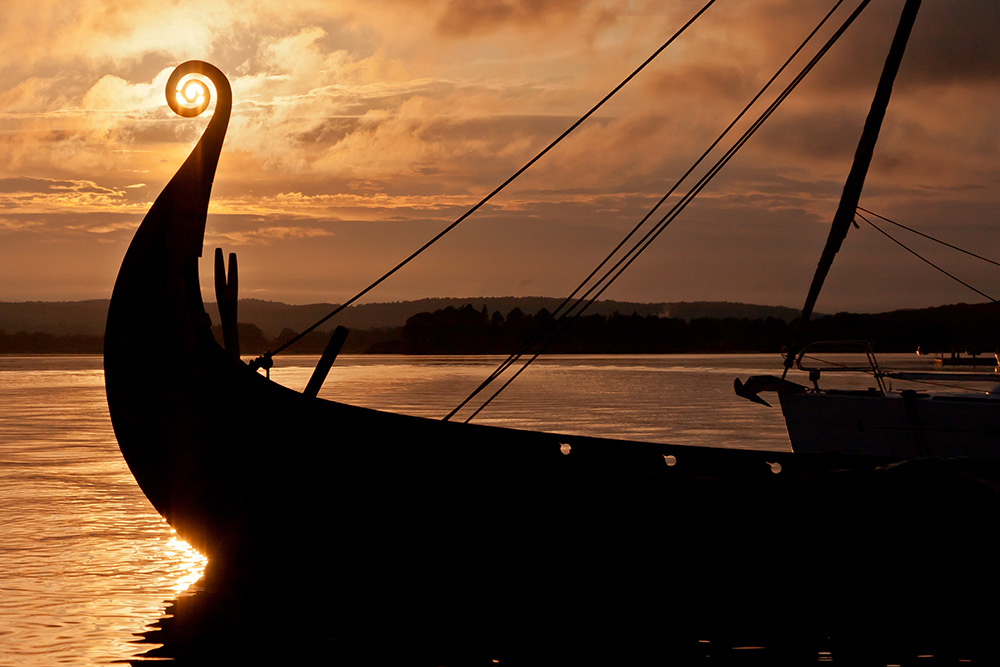 Considered one of the oldest cities in Sweden and Northern Europe, Vasteras has been populated since the Nordic Viking Age prior to 1000 AD. At the start of the 11th century, it was actually the second largest city in Sweden and was also the seat of the bishop. In the 18th and 19th centuries, the growing and farming of cucumber became very popular in Vasteras. The city was given the nickname “Gurkstaden” literally meaning “Cucumber City”, a name which is still bestowed upon the city to this day.