This tumulus is located just outside of Vasteras and is the largest in Sweden, with a diameter of 60 metres and height of 9 metres. It is believed that the mound is from either the Bronze or late Iron Age, with some carbon dating going back to AD 210. The location is considered one of Sweden’s most sacred ancient sites and should not be missed by visitors to Vasteras. 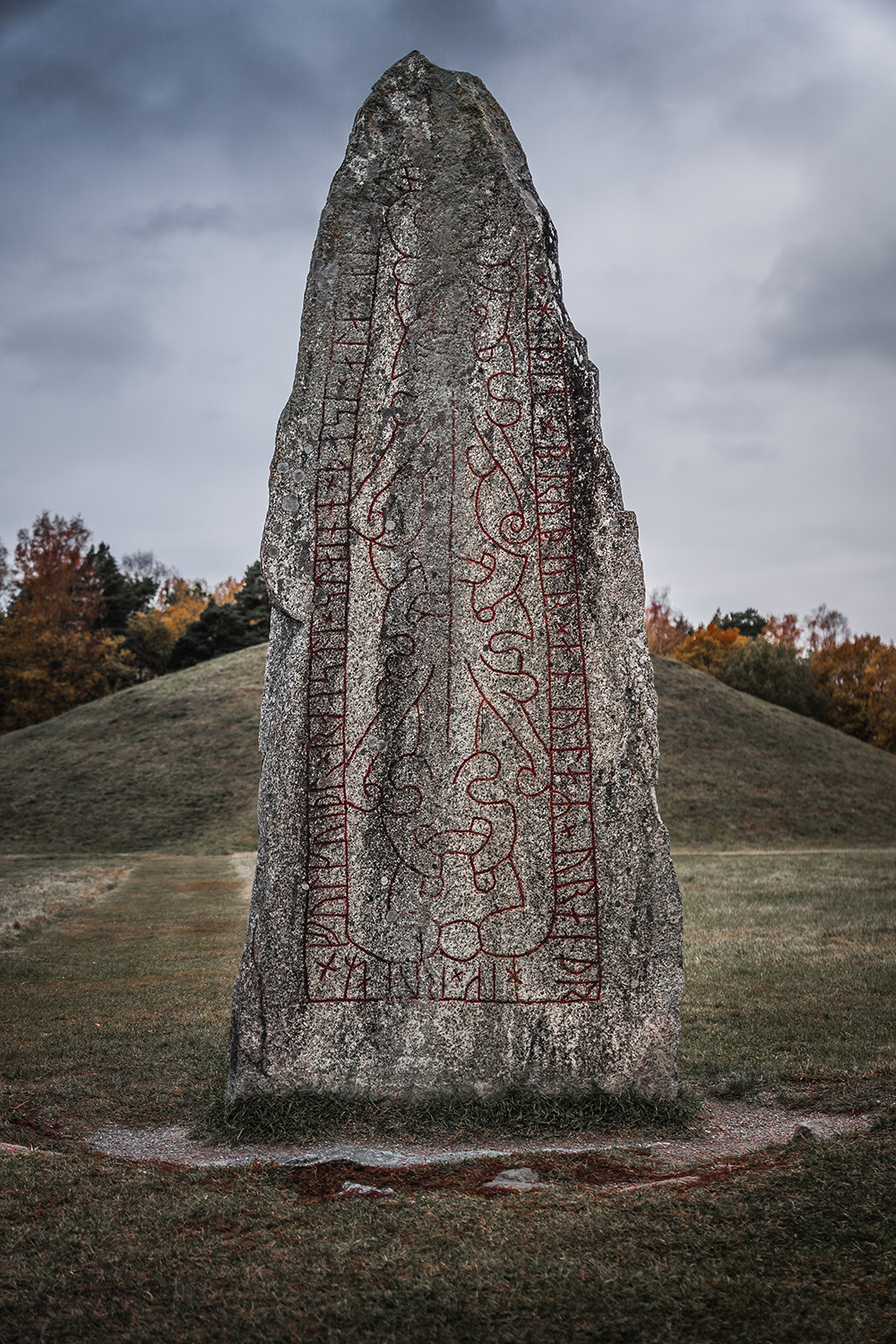 Previously the site of a medieval house from the 15th century, the castle has come under multiple ownership but still retains ruins of the former house located adjacent to the existing structure. The present castle was built between 1625 and 1645 and was built around a rectangular courtyard. The most recent owners were the von Schinkel family who purchased it in 1889 and still maintain ownership today. The castle is considered Sweden’s most well preserved Baroque style castles. 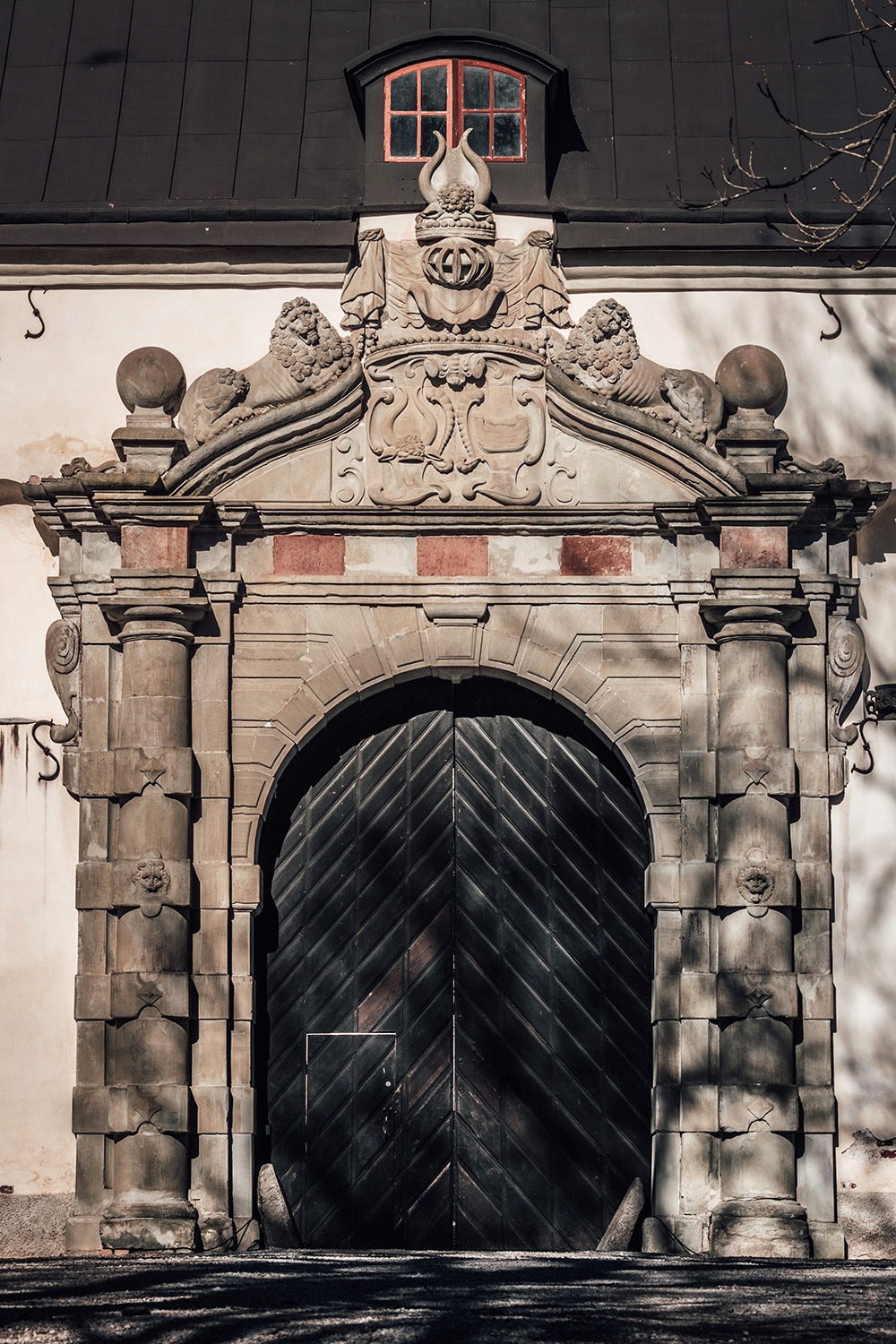