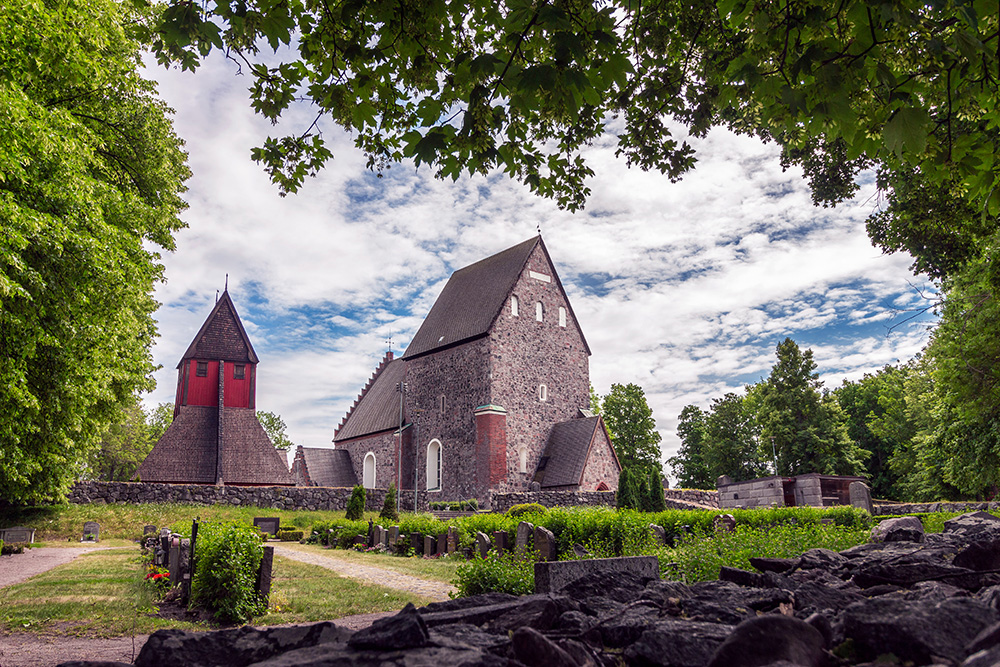 Uppsala is home to the oldest university in Scandinavia, having been founded in 1477. The city was previously severely damaged by a fire in 1702, where many historical and cultural treasures were lost. The city contains a wide array of historical buildings, with the highest concentration located on the city’s west side. The city itself was previously located several kilometres north of the current location, a place currently referred to as Gamla Uppsala (Old Uppsala), which was moved during the construction of a new cathedral in 1435. It is currently the fourth largest city in Sweden.