This museum works to preserve the cultural history and artefacts from throughout Uppland. It is located in an old water mill which previously belonged to Uppsala University along the Fyris River in the centre of the city. A permanent exhibition includes historical overviews of Uppsala City as well as exhibits related to Uppsala Cathedral and the history of student live at Uppsala University. Admission to the museum is free of charge. 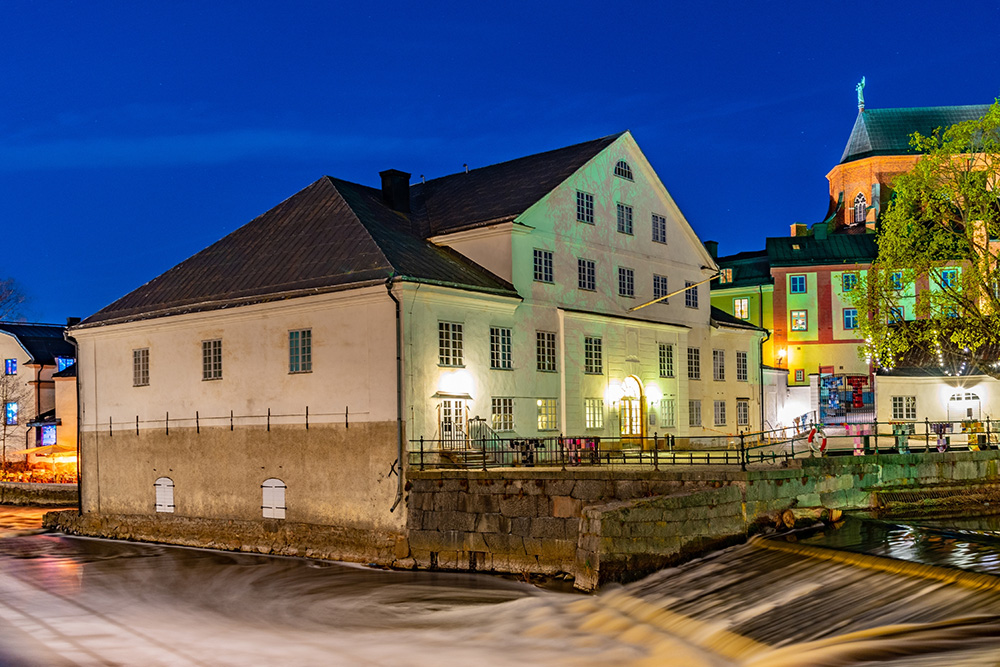 Built between 1622 and 1625, this is the oldest building located at Uppsala University. Since 1997 it has been used as the university museum, however was previously used as the university’s main building. The museum houses a total of five permanent exhibitions including an Anatomical theatre, the Augsburg Art Cabinet, the Mediterranean Sea and the Gulf of the Nile, Uppsala university history and The Vendel Period – The Viking Age. 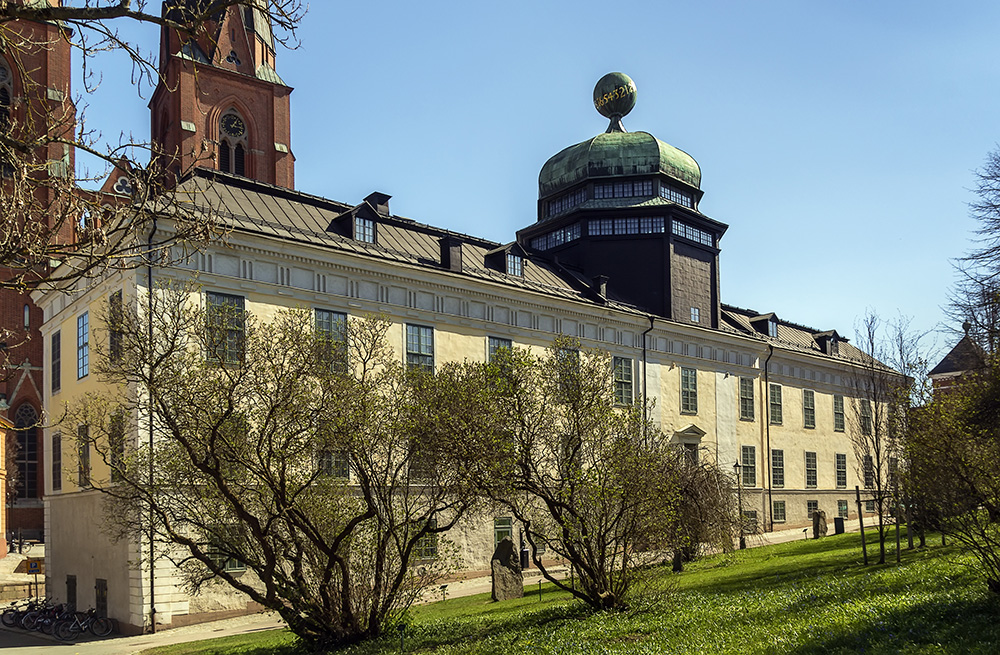