This annual festival began in 1990 and is held yearly during the second half of November. The festival aims to promote and broaden awareness of Swedish films, as well as allow filmmakers and actors to meet and exchange ideas. The festivals highest honour is bestowed upon the years best film, referred to as the Bronze Horse Award. 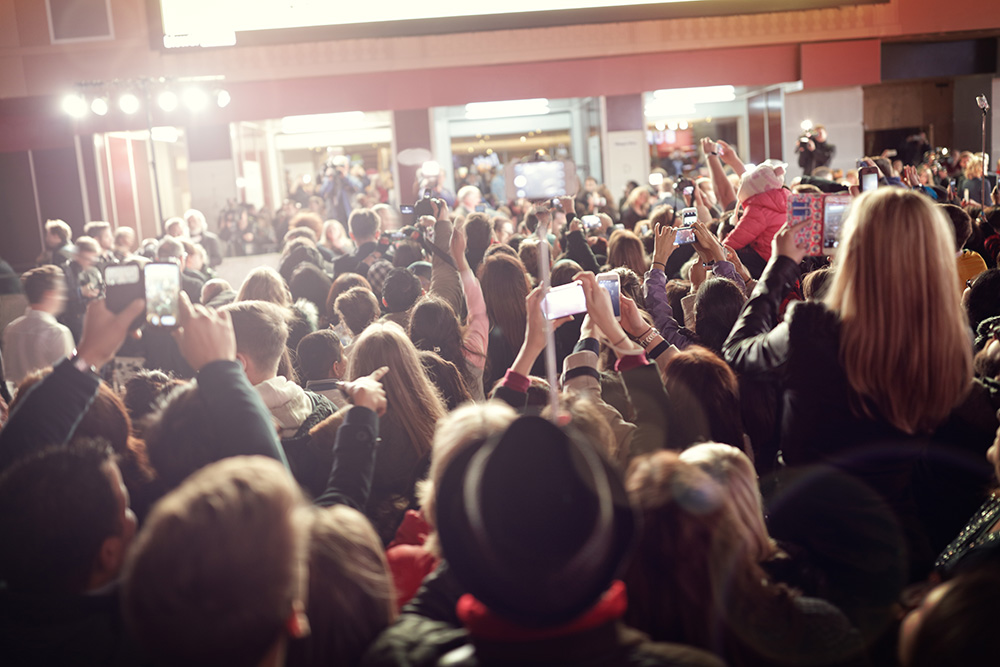 A celebration of gay right, this annual pride festival is generally held in the summer. Since its inception in 1998, the event has grown to nearly 100,000 yearly participants. Having been so incredibly successful, the event has hosted EuroPride in 1998, 2008 and 2018. Activities include the main parade, but also attractions and events around “Pride Park”, a centre opened to celebrate the event with stages and performances, restaurants, shops and other attractions. 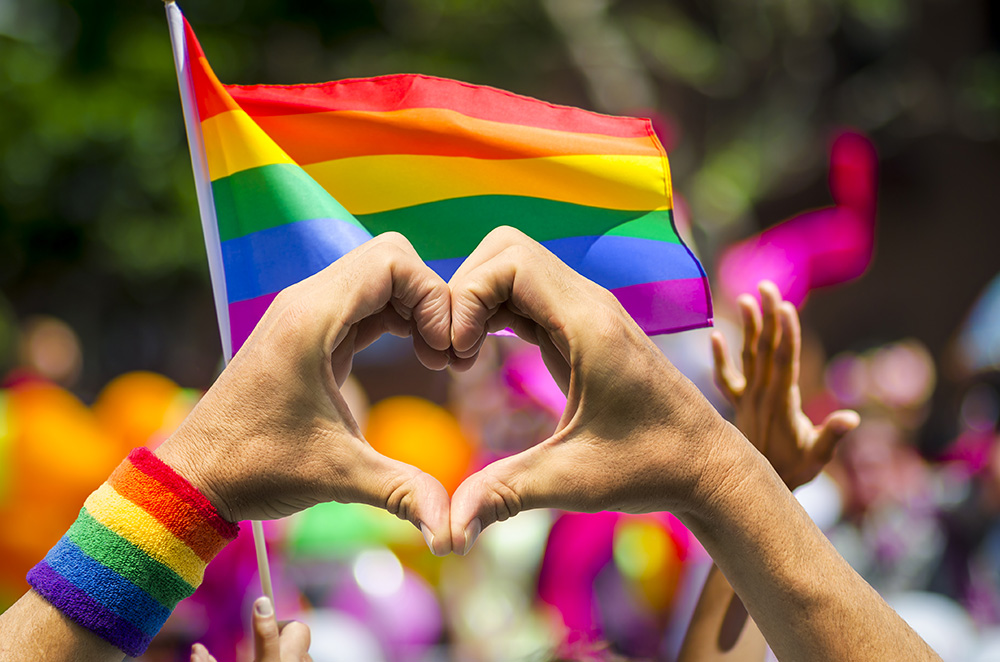