Serving a significant importance as a previous final resting place of Swedish monarchs, this church is one of the oldest buildings in Sweden, with parts of it dating back to the 13th century. While it has been discontinued as the royal burial site, it still houses some of Sweden’s most revered monarchs including Gustavus Adolphus and Charles VIII. 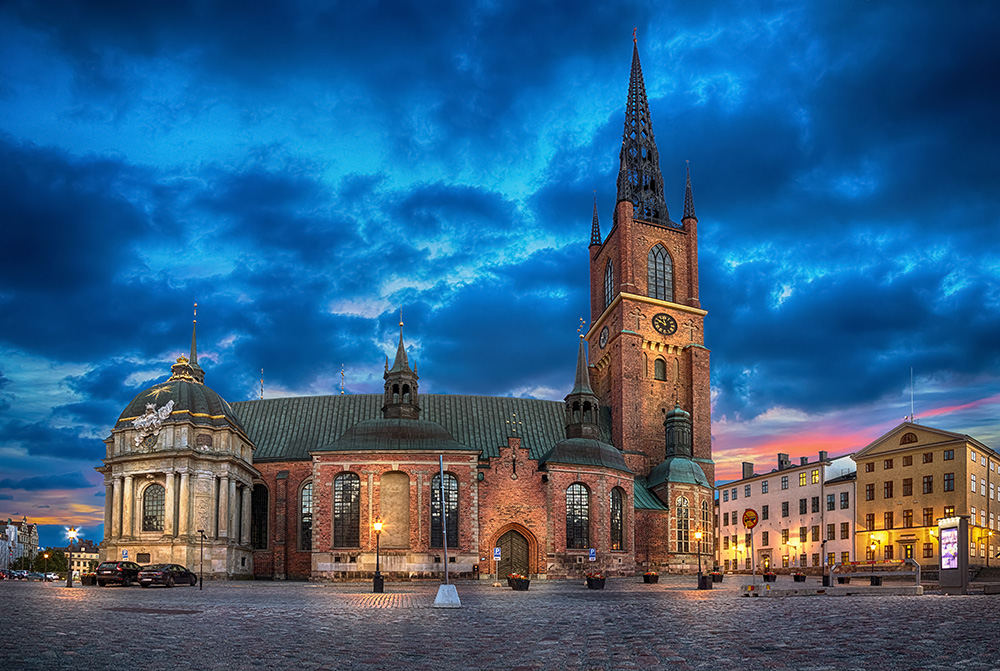 Located in central Stockholm, the church is dedicated to the patron saint of travellers. Due to its incredibly long construction period, visitors will notice that the church include a wide range of architectural styles including Late Gothic, Renaissance and Baroque. Architectural work on the location began in the 1580s and was only complete in the late 1800’s, with its last minor restoration occurring in 1969. 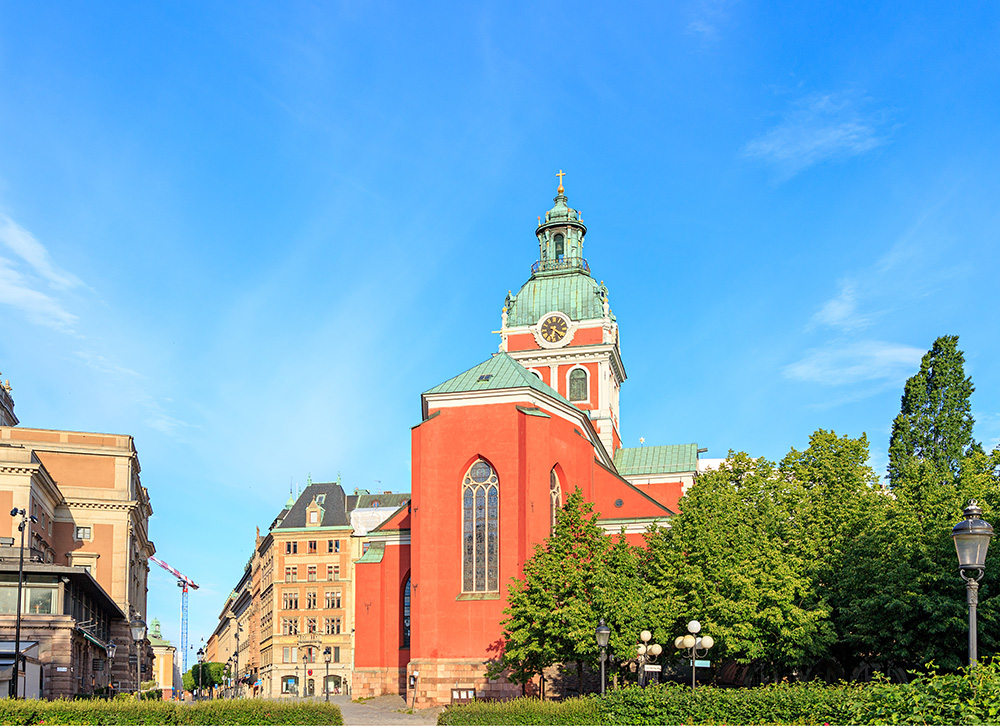