Held annually on the second Saturday of September since 1989, this event is a celebration of Uppsala’s unique culture. The event, which lasts from early morning until late in the evening, includes an array of exhibitions, dance shows and other culturally-relevant entertainment. The event sees nearly 100,000 participants every year and offers more than 650 programs across 178 locations throughout the city of Uppsala. 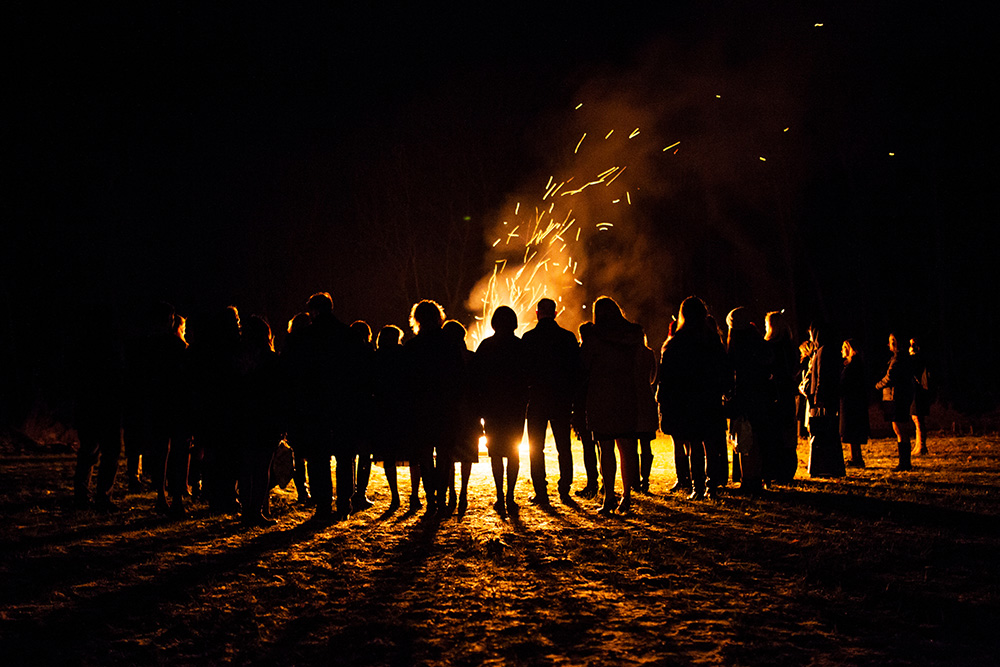 Celebrated on the 30th of April each year, this festival is an old tradition used to scare away witches and bad spirits through the lighting of large fires. Today’s celebration also promotes the arrival spring and sunny, warmer weather throughout Sweden. Due to the large student population at Uppsala University, Valborg celebrations tend to be very popular throughout the city, including a river rafting competition held specifically for students to the backdrop of a music festival and generally festive atmosphere.