A sailing replica of the Swedish East Indiaman Gotheborg I from 1738, who sank off the coast of Gothenburg in 1745 when returning from a voyage to China. The replica has previously completed a Baltic Sea Tour and was built featuring an exterior that remains true to the original vessel. It is considered one of the world’s largest operational wooden sailing boats. 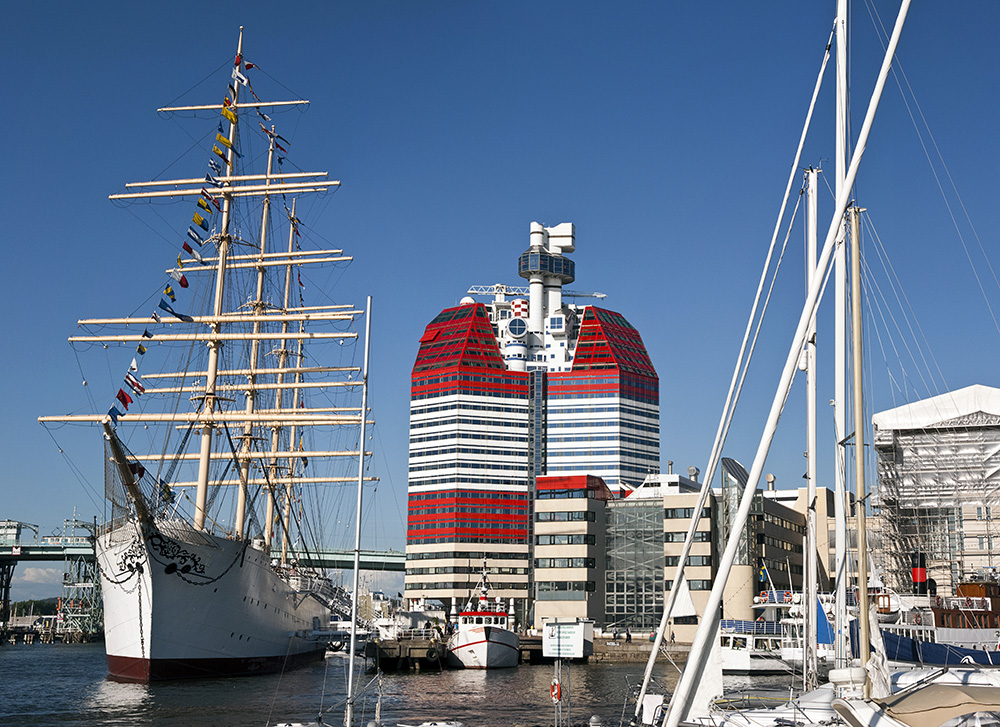 Locally named “Feskekorka”, this indoor fish market is named after the exterior’s resemblance to a neo-gothic church. The market is incredibly famous and considered an institution in Gothenburg. Visitors will enjoy watching vendors practice one of the city’s oldest trades, fishing, and can enjoy a fish and seafood restaurant within the venue. 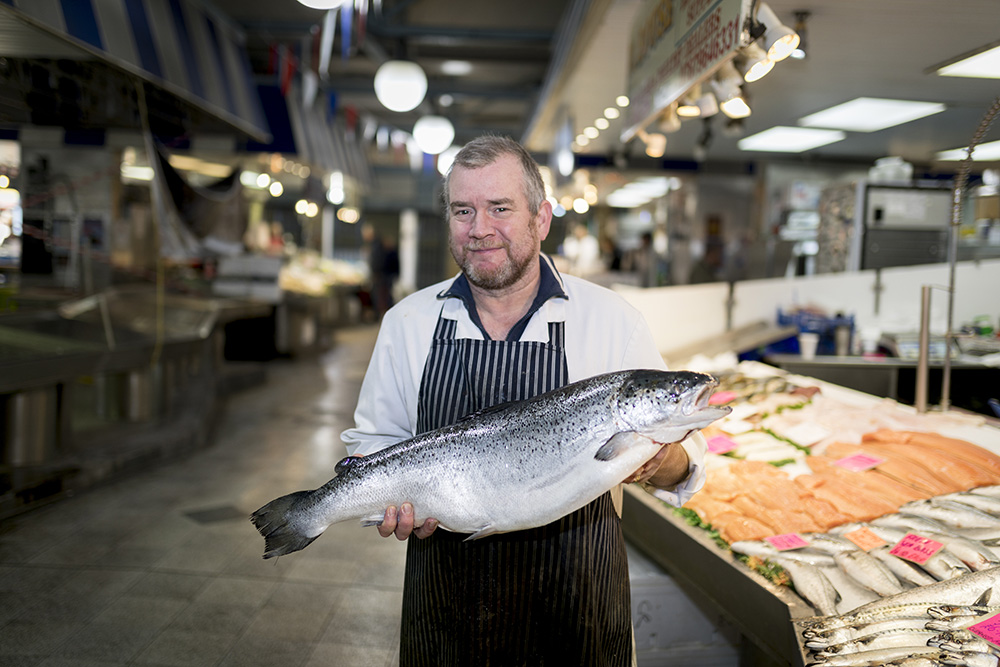