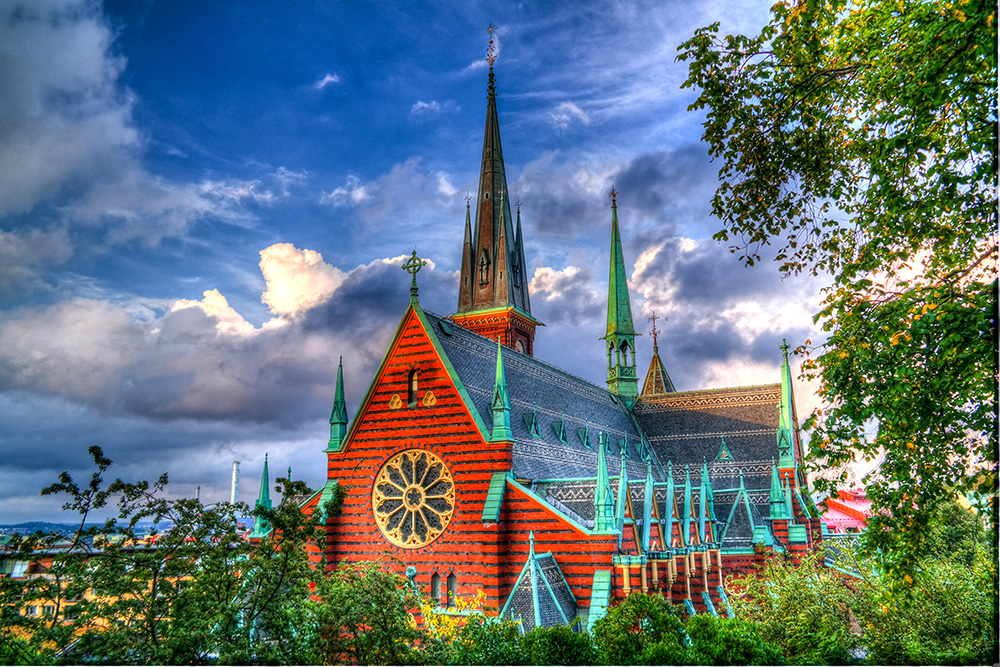 The second largest city in Sweden was chartered in 1621, renamed after the previous city (founded in 1604) has burned down. The city previously relied on fishing as its major industry throughout the 18th century, but this later changed with the opening of the Swedish East India Company which saw the city the center for trade as a result of expeditions to China. The harbour became Sweden’s main harbour for immigrants traveling to the United States – a homage to this can be found by the naming of Gothenburg, Nebraska, a small Swedish settlement in the United States. Today the city thrives as a modern industrial center of Sweden.